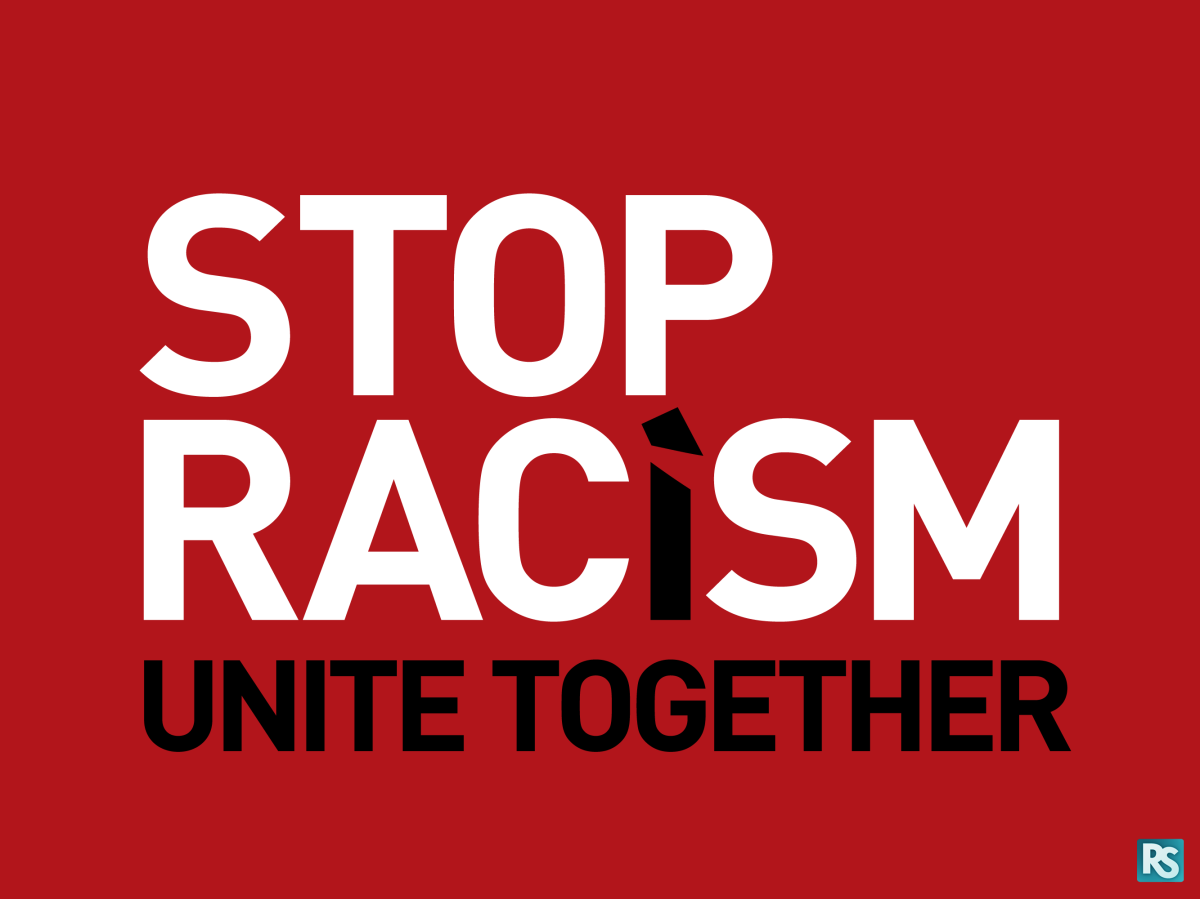 Get a load of this pile of horse manure!! Here are some comments I left after getting up off the floor from laughing the Black CNN

🙂 Tucker Carlson Being attacked
“You are a shining example of a civil American, aren’t you? If it weren’t for white,cChristianAmericans you may not be free. How about some gratitude. while you complain about dead man’s sins there are slaves from Africa being sold by Islam in Libya today. There are over 48 million slaves in the world today more than any other time in history. Guess what asshole you are not one of them damn white people. Be outraged by Modern day slavery it is a problem we can do something about. India has slaves. Islam has slaves, Asians have a lot of slaves, The world has slaves. Guess who has the least and very few? America and the UK ( a handful of sex slaves) 600,00 lives lost in the civil war. The Marines created to go into Africa and free slaves from Muslims. Slavery was a world practice and still is in many parts. Quit bitching and help me stop it. Just another racist white guy ya know!! How can all whites be guilty of slavery when a small minority took part in it? only 8% of Americans owned slaves in 1860!! Her you have an all black newscast and call whites racist? Not sure how mocking others solves a thing. If we can not be honest we can not have a conversation. Educate don’t hate!! You have equality and the rights I have so what are you complaining about? The only color that matters in America is green. A poor white man, black man.or any other race has the same voice, none!!!!!! What you do is divide and that is not equality it is foolish!! Come to WE the People’s News!! We report REAL LIFE NEWS YOU CAN TRUST!! We are all Americans first quit making it about color all the time.Stop looking for racism in every situation in life. Get your neighborhoods in order and kick out the lunatic liberal slave masters that run them. An Honest look at history shows you who the party of The KKK was and is!! They run the inner cities!!!! They are responsible for the violence and chaos of these neighborhoods. I am a Constitutionalist !! I stand for no party nor man!! I stand for We The People of The United States. The true owners of America!!#WETHEPEOPLESNEWS~RJH”
“Roger Hoekstra This is racist garbage !! Is this newscaster saying Black folks aren’t Americans? Trump talks to Americans never heard him give a speech and say to all Americans except black folks. You should be ashamed to call yourselves journalism. The Black CNN

Author: We The People's News

Patriot fighting for freedom and rights . Weapon of choice the pen and 1st Amendment ! The Truth shall set you free~RJH View all posts by We The People's News