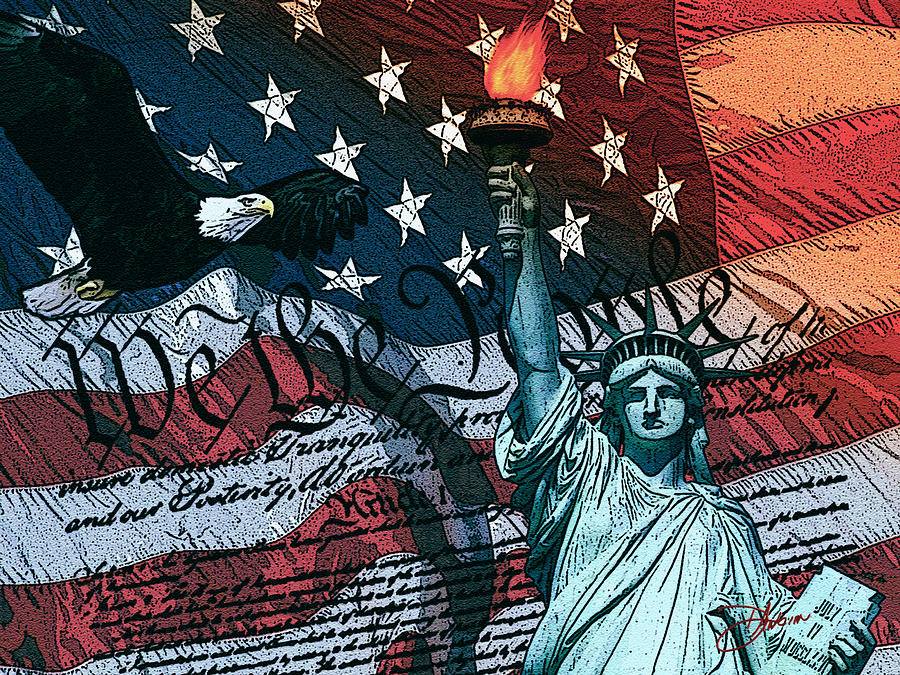 We The People of The United States FB Page